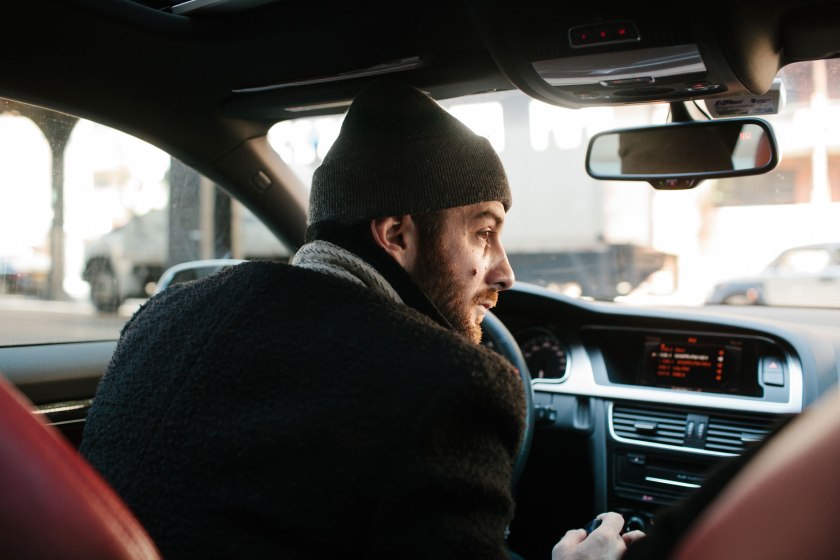 “I’ve always felt like I was beating everyone by getting up early. If you’re waking up late, by the time your brain starts firing it’s already past noon.”

Teddy Santis is very awake when we arrive at his Astoria apartment. Sunlight cuts streaks across the living room, and he’s pacing back and forth, tapping at his phone, stepping into the glow and then out again. He smiles. “I do this every day, like a crazy person.” 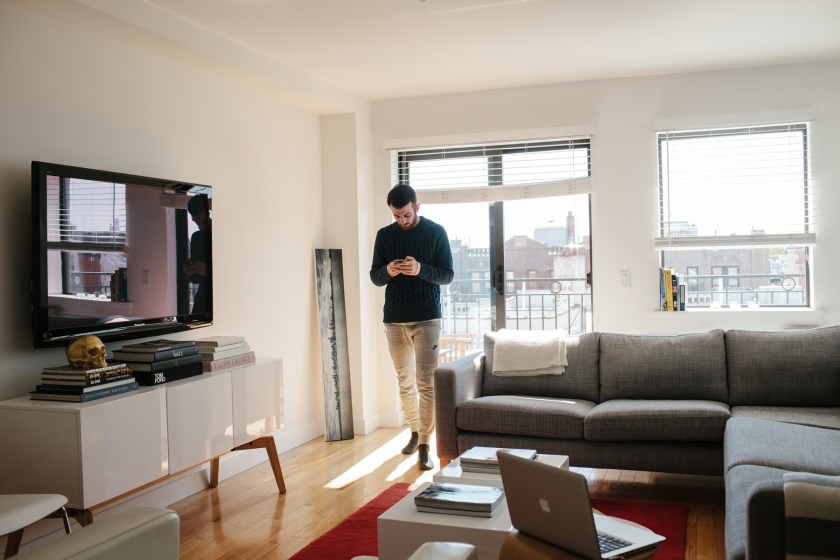 Santis, 28, grew up in Queens. His parents owned a coffee shop. “My sister, brothers and I would wake up at 6:00 AM, even on the weekends, to help out in the restaurant” he tells us. The habit stuck. “I’ve always felt like I was beating everyone by getting up early. If you’re waking up late, by the time your brain starts firing it’s already past noon.” Santis’s focus is slightly less epicurean these days, with much of his time devoted to his latest project, Aimé Leon Dore – a clean, stylish, (and affordably priced) collection of men’s clothing that he operates out of an Upper East Side studio. He sold through the first run almost immediately when it became available online this past winter. 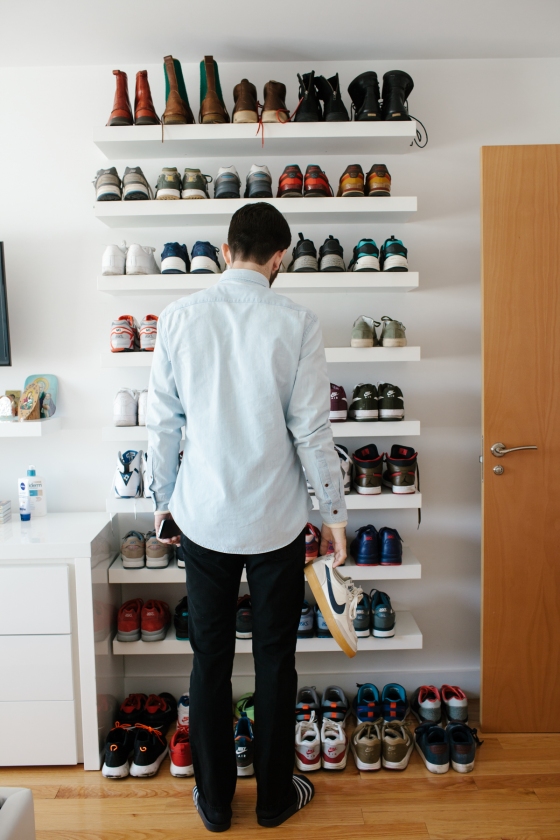 Teddy starts his day around 6:00 AM, pacing, answering production emails from overseas. He showers and combs his hair into a hard part. He keeps a beard – “I went to an all boys high school and never had to shave,” he says. His hand is never without a water glass (“At least a gallon a day,” he says). On the average morning, he doesn’t make breakfast (“I order a lot of Seamless.”) In fact, he concedes: “I’m really never here.” 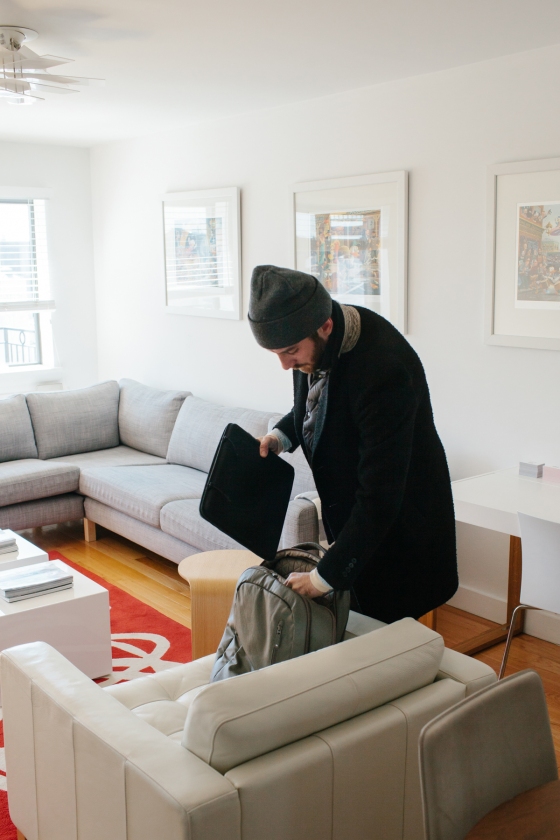 Santis’s attention to detail is most noticeable in his dress – his clothing fits trim, everything layered just so. As he picks through his impressive shelves of shoes, he tells us he’s not a “sneakerhead” – “I actually wear my shit. I really enjoy the process of going into a store, touching the shoes, taking them home and wearing them.” He grabs his sunglasses, car keys, Tea Tree Therapy Cinnamon Toothpicks and a knit cap, and we take the elevator down to the basement level garage and pile into his Audi coupe.

Before he speeds towards Manhattan, Santis has a daily stop – Dunkin Donuts. “There’s never a line, and I’m not a huge coffee drinker, so I order a small, take a few sips and then toss it – it’s a ritual.” He shows us what he calls “an old coffee shop trick from the 70s”, poking a hole in the plastic top of his cup with a fork, so he can sip it, but also drive without spilling it. Instant hack. And while that’s a tiny metaphor, finding small ways to do things simpler is how Teddy has been successful at whatever he’s tackled.

“There’s never a line at Dunkin Donuts. I order a small coffee, take a few sips and then toss it – it’s my ritual.”

“I’ve always had a good imagination,” Teddy says as he navigates the car through traffic across the 59th Street Bridge. He stares out the window. A day’s worth of potential challenges await. But first, a moment of respite. “In New York, it’s easy to doubt what you’re doing, because you figure someone is out there doing it better, so people tend to rush.” He takes his foot off the gas for emphasis. “Slow down! Make something special.” 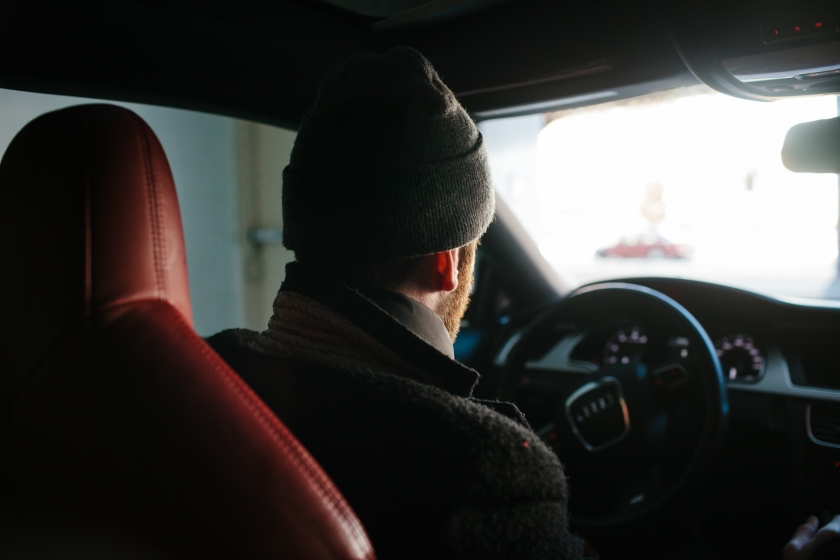