You can’t talk about comedian Joel Kim Booster without talking about identity—though the stand-up hopes that won’t be the case for long. In his critically acclaimed Comedy Central special, Model Minority, the Los Angeles-based comedian lays all his identity cards on the table. “It was like a primer for who I am,” says Booster. “All those jokes are super-important to me. It was the culmination of seven years of joke-writing, and working, and honing.”

The routine in question was informed by Booster’s background as both a queer comedian (in orientation and sensibilities) and a Korean adoptee who grew up in the conservative Midwest, along with the subsequent experiences that came from being raised by white, evangelical Christian parents. 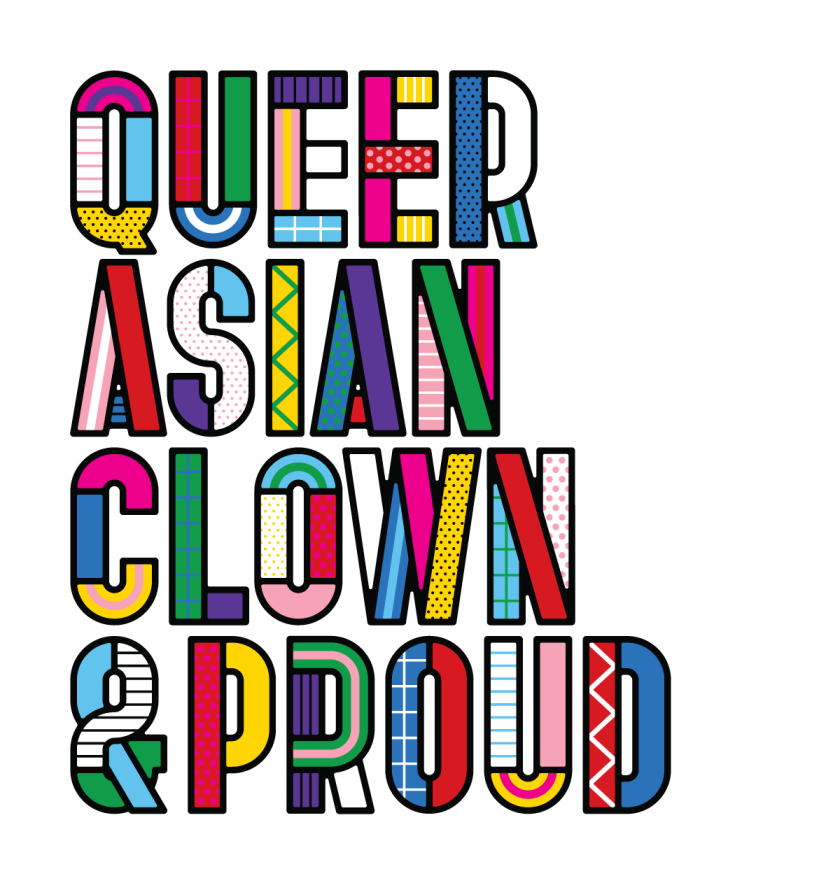 Given the glaring disparities of his upbringing, simply taking the stage in his early days as a comedian felt like a cathartic process. “I was probably doing a little bit too much therapy on stage,” laughs Booster. But the self-therapy paid off, birthing some of his signature material, like this tenderly self-aware bit in his go-to act: “As you can imagine, it was a little weird growing up in the Midwest with this face and that family—I literally knew I was gay before I knew I was Asian.” 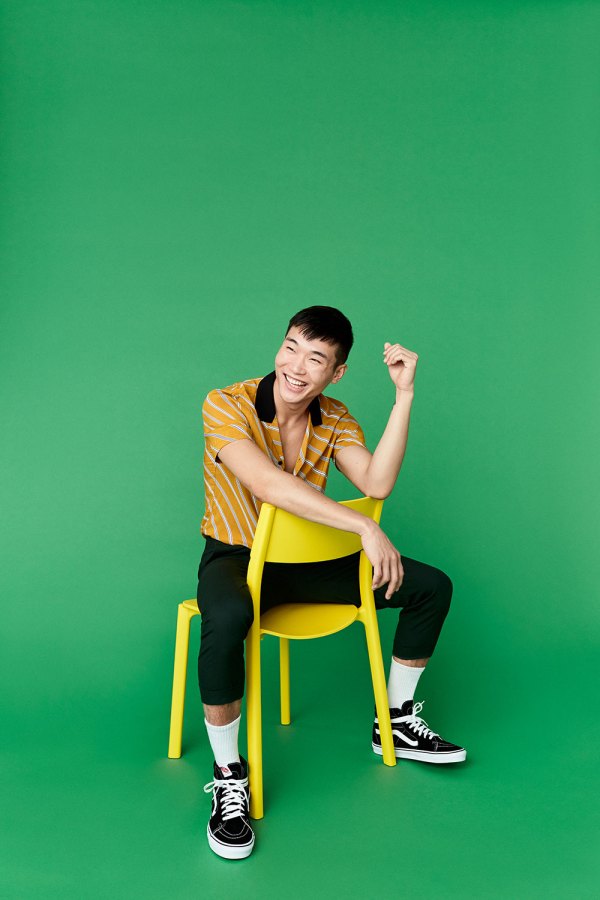 Booster’s brand of humor is tricky to classify, likely due to the fact he didn’t have many stand-ups he could model himself after. In fact, he didn’t think comedy was open to him at all. “Growing up, I didn’t see a lot of gay or Asian comics, or anybody that was telling the sort of jokes that I was,” he says. Instead, he found inspiration in female voices like Saturday Night Live’s Jan Hooks, and actress Madeline Kahn.

“As you can imagine, it was a little weird growing up in the Midwest with this face and that family—I literally knew I was gay before I knew I was Asian.”

“I didn’t look like anybody else around me,” he says. “I never felt the same way as anybody else. Identity was something I had to create around myself.” In short, he was forced to forge a unique perspective for himself as an entertainer, and the results speak for themselves. In addition to his own comedy special, he’s earned coveted, career-making slots on Conan, as well as gigs writing for shows like Billy on the Street, Problematic with Moshe Kasher, and Netflix’s animated series, Big Mouth.

He’s come a long way from those early days of therapy in front of a live audience. “That’s all out of the way,” he says, “and I can move on to writing jokes that make me laugh.”