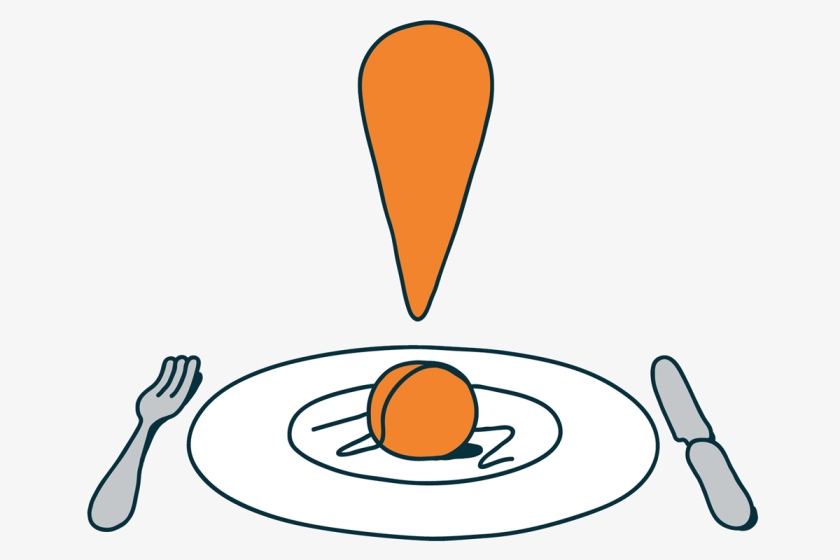 Sometimes a brush with death can help you have that difficult-but-necessary conversation about managing your health.

It’s no secret that allergies consume our lives. Whether they’re seasonal (cue generic pharmaceutical commercial), caused by certain medications, or are based on specific foods, they affect us either directly or indirectly. A small white pill mitigates some allergens, while others have to be entirely avoided. Mine are of the latter variety, and a few months ago I put myself in a spot where I had to be rushed to the Emergency Room.

Ever since I was younger, I’ve known that I’m allergic to tree nuts and all seafood. Aside from having the annoying conversations (Ex. “No, peanuts are actually legumes,” and “No, I don’t just dislike seafood”), it’s a constant navigation. Every time I eat out, I’m thinking about what exactly is in the food in front of me. Some places are easier than other—for example, a burger joint isn’t likely to have cashews crumbled on something, but a Thai or Indian restaurant is another story.

Like many guys, I think I’m stubborn about my body’s limitations. My girlfriend, on the other hand, is a health-conscious ICU nurse, and the fact that I never carried my EpiPen with me bothered her to no end. If I ever eat something I shouldn’t, I usually vomit and feel better after a few hours (no big deal, right?). When we’re at a new restaurant, however, she immediately mentions my allergies to the waiter while I grin and bear it.

She wasn’t there a couple months ago when I went out for Indian, though. I got a dish I thought I knew well enough, but towards the end of dinner, I could tell something was off. By the time I got home, I had waited way too long to pull the trigger. I failed at finding Benadryl in my messy medicine cabinet and panicked, quickly calling my girlfriend. She came right over, took one look at my swollen face, haggard breathing, and hives-covered body, and said: “We’re going to the ER, right now.”

Several antihistamine injections and one epinephrine (read: adrenaline, Pulp Fiction style) shot later, I was shaking uncontrollably, but feeling remarkably better and out of anaphylactic shock. What didn’t feel good was the hospital bill I got in the mail after having to spend the night for observation. All that trouble, all that money—and it could have been saved if I had just asked about there being any nuts in my lamb curry.

What I wish had happened before that first bite was someone yelling, “it’s really not that hard to ask!” And it’s true—it isn’t. I spend so much time trying to justify my male stubbornness under the guise of not inconveniencing others that it nearly killed me. It’s important for us guys to be practical about our health, even if it means accepting defeat.