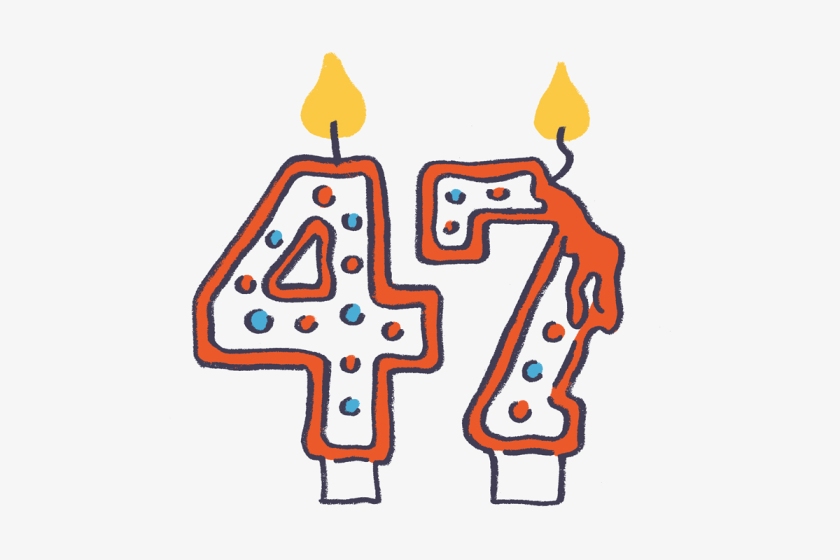 There comes a time in every man’s life when he realizes he’s not, in fact, immortal. It’s up to you whether you run from it, or learn from it.

One Monday evening, just a few weeks past my 47th birthday, I found myself in the grips of . . . something. Whatever that something was, it was causing a low-grade fever, an arc of burning within my upper abdomen, and a resting heart rate that I unscientifically clocked at around 120 beats per minute.

My family medical history being a tapestry woven with a variety of gastrointestinal maladies – from ulcers to colon cancer to something called Barrett’s, which, to my understanding, is a condition whereby your stomach essentially tries to eat your esophagus – my wife insisted I get to an emergency room and I dutifully complied.

The ER doctor didn’t buy the ulcer theory I had presented to the intake nurse and he was quite concerned this was distress of a coronary nature. I’m an overweight guy over 40 experiencing upper abdominal discomfort and a rapid heart rate. And it was a Monday – a prime day for heart attacks, apparently. On went the EKG sensors, out went a few vials of my blood for testing, and then off I was whisked for chest x-rays and a thoracic CT scan.

“You need to talk to your primary care physician about stress,” the ER doctor advised shortly before my discharge, “and maybe a cardiologist.” Some people just can’t handle being wrong.

I visited with my doctor the following day. Mercifully, he found my ticker to be just fine, but he did give me a few directives concerning stress management.

Naturally, exercise was part of the prescription. Fine. I’ve only been hearing that since I was ten. And then came the 1-2 punch that roiled the tumult in my gut, which had finally begun to subside.

“You should also cut out caffeine and reduce your alcohol intake. Welcome to your late 40s!”

I thought I had already cut caffeine when I dropped down to 2-3 cups of coffee per day. That was a far cry from the 2 (or more) pots of the stuff I was sucking down daily in the early 90s when I was in law school.

And how the hell was I supposed to reduce stress AND alcohol? Isn’t that akin to fighting a forest fire by cutting back on the use of water?

Now, I’m no stranger to decaf. It’s an acceptable beverage to enjoy . . . before bed. And the mere thought of decaf takes me back to dining out during my early ‘70s childhood when my grandfather would order a Sanka after dinner. The server would bring forth a saucer laden with little orange foil packets of freeze-dried “coffee” accompanied by a bulbous beaker-looking thing (which is called a “Hottle,” by the way) filled with boiling water. The mixing of the Sanka took on a ceremonial tone when executed by the old guy.

Consigned to a decaffeinated life, I’ve decided to bring a little of that ceremony back (especially since I can’t bring my grandfather back – he’s been gone over 25 years.)

I buy the best, darkest decaf I can find and I prepare each cup using the pour-over method. The resulting brew is intense, surprisingly flavorful, and worthy of savoring over the morning paper. Who knew? Decaf!

My morning coffee has gone from an accelerant to a device that gets me to slow down and savor the time before I have to jump into the office for a full day of work and whatever comes after.

As for booze, my doctor’s key word was reduce. I can still enjoy my beloved vodka gimlet, just not my beloved vodka gimlets. When cocktail hour beckons, I find myself slowing down and savoring, and if I’m still thirsty once the lime wedge meets the bottom of the glass, I can always splash some Rose’s Lime Juice into an icy tumbler of club soda which, if one squints just right, almost looks like I’m sporting a gin and tonic.

It’s been a couple of months now since that harrowing night in the ER. Am I stress-free? Of course not. But I do find myself more relaxed and willing to take the time to enjoy what I’m pouring into my body. And if it further postpones the time when my late grandfather and I are together again (no offense, Paw Paw – wherever you are) well . . . I can live with that.