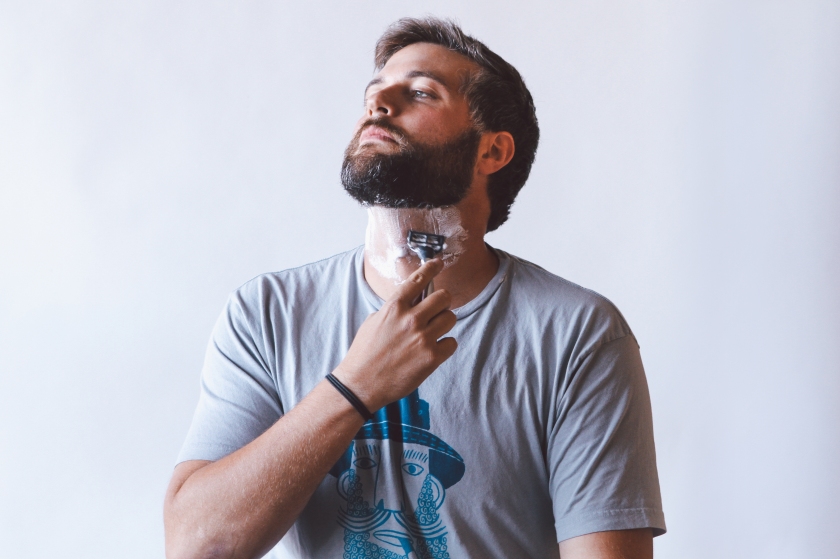 Friends of ours at Huckberry share memories of Dad while shaving.

“My dad grew up in Northern Maine and had a beard that would make Paul Bunyan proud. Unfortunately, my mom didn’t share the same sentiments so like a good, compromising husband my dad shaved it. And he’s continued to shave everyday since. As a young kid wanting to be just like dad, I badgered him every morning to let me try out his trusty razor. Being a responsible father, he instead gave me a tube of toothpaste and told me to use the end of it as a practice razor. Well that first time he also failed to share his shaving cream – so I ended up actually using the toothpaste. Smelled like Crest wintergreen for days.”

“My dad couldn’t ever perform household chores unless he’d set the mood accordingly. My mom had to be out buying groceries, there had to be a fresh bag in the vacuum cleaner, and Billy Joel’s Storm Front had to be cranked to eleven. Come to think of it, I follow suit on all three fronts, though I’ve (mostly) outgrown Billy.”

“Throughout my whole childhood, I wanted a mustache or beard that could live up my dad’s. I’d seen him sport his fair share of facial hair styles over the years including the beard, the goatee, as well as different variations of the mustache. Years later when I graduated college, I had finally grown my own handlebar mustache. My dad saw me for the first time after graduation with this new facial hair and said, ‘Son, I’ve never been more proud of you.’ I am positive that his remark was at least 80% about the handlebar.”

“My dad, a do-it-yourselfer through and through, took it upon himself to renovate an old fireplace in our house one summer. From the other room, I heard a whoosh, a yelp, and then came the oh-so-distinct smell of burning hair. Fearing the worst, I dashed into the room — poor guy had singed both his eyebrows clean off.” 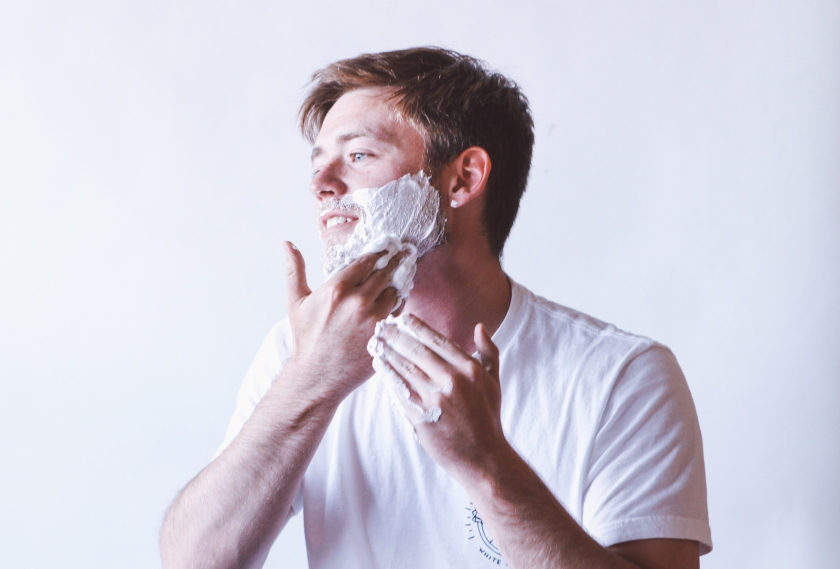 “My dad’s a tough dude. I’ve seen him accidentally shoot a carpentry nail through his hand and not even flinch. But there’s something about that last really sad scene in Stand By Me that makes him have to go ‘fix his contacts’ in the other room.”