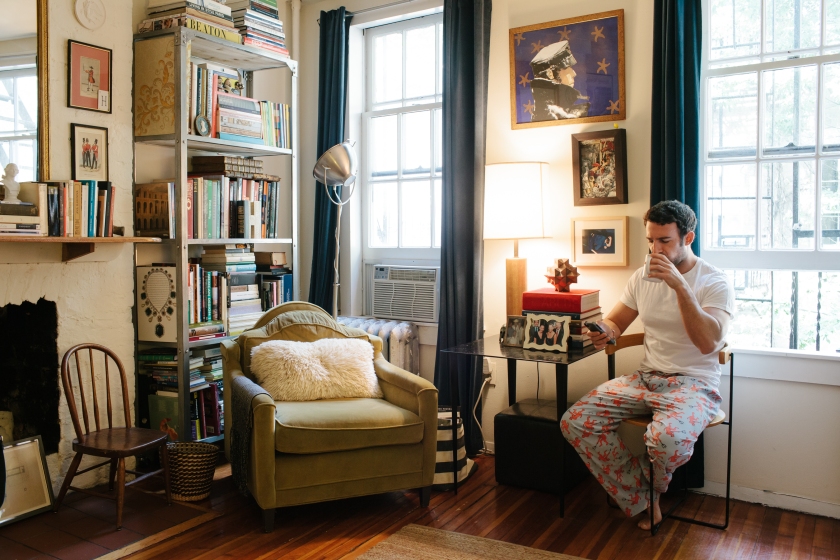 “I typically wake up and heat some water for instant coffee.”

Just off Sixth Avenue in the heart of New York’s West Village is a small alley, marked with a large iron gate. A few steps inside, and we’re transported far from the traffic on Sixth Avenue. Sun streaks dance across stoops and beds of flowers sit below windows. It’s here, in this quiet respite from city life, Carlos Huber calls home. “A friend was moving out of this apartment,” Huber tells us later in his living room, his voice gentle. “I practically assaulted him for it.”

Huber started his line of fragrances, Arquiste, back in 2011 with the idea to capture the scents of specific moments in time. Working with fragrance house Givaudan, he created a capsule collection that was quickly picked up by Barneys and has been in business ever since. In the next several months, Carlos will introduce three new fragrances and announce Arquiste’s recent collaboration with a major global brand. 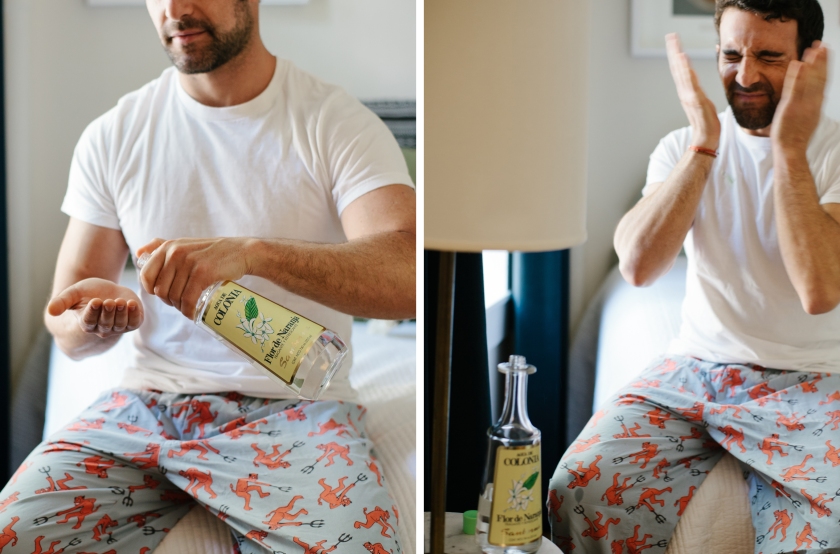 Originally from Mexico City, Huber has a kind of old-world consideration to everything he does – one glance around his living room reveals that you’re dealing with a guy with seriously great taste. The one point of contention here could be coffee. 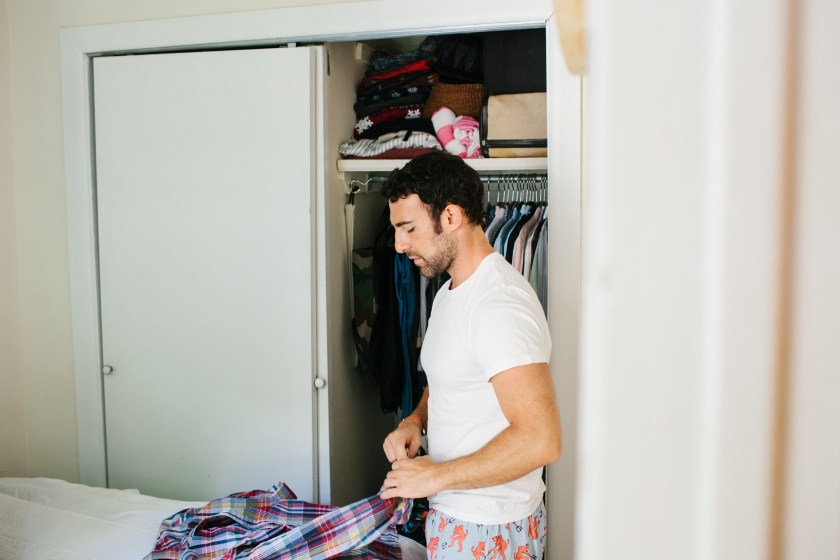 “I typically wake up and heat some water for instant coffee,” Huber smiles. Today his brew is by Maxwell House. “I’ve tried all the instant coffees by now, and the best is Bustello. Unfortunately they were sold out.” Before the scent of coffee, however, his day often begins with a fragrance from his childhood – Agua de Colonia Flor de Naranja. (A large bottle sits on his bedside table.) “When I was a kid, [they’d] dab this on you, and comb it through your hair,” he says. “Now, I’ll sit on the edge of my bed and splash a little on my face and arms to wake myself up.”

Carlos typically won’t eat anything until lunchtime (“I’m just not a breakfast guy on the weekdays”), so he showers, shaves, and lays his clothes out on the bed before getting dressed. He gestures towards a table by the door (“that’s the alcohol table – some you drink, some you don’t”) which half serves as a bar, and half as a proving ground for would-be fragrances. “Every day, I pick what I’m in the mood for. If I’m working with some fragrances under development, I’ll wear-test them.” He selects one that smells floral and just a bit boozy – like gin – before sitting down by the window for a few moments to sip his coffee and check emails on his iPhone.

“I really just go with whatever I feel.”

When it’s time for the daily walk to his SoHo office, he grabs a well-weathered Bally bag (“I use it for everything – the gym, the office,  as my carry-on”) and a baseball cap. We climb downstairs into the courtyard. As we stroll, he tells us how, after 8 years, he has just become a permanent resident of the United States – “[It] seemed so official,” he stops. “Like this is how I’ve chosen to lay out my life.” We feel the need to remind him of a point he made earlier – when questioned about how he picks a scent to wear each day – “I really just go with whatever I feel…” But he’s already turned on his heels and marched off into the morning. 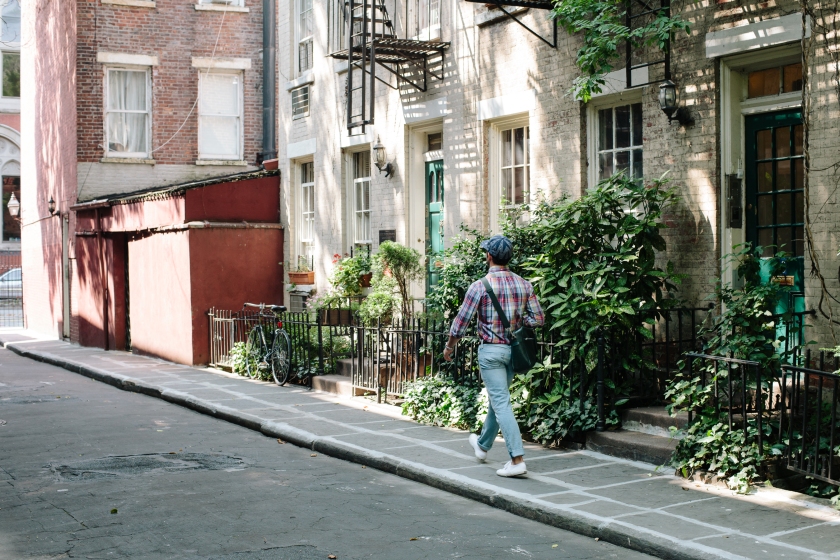